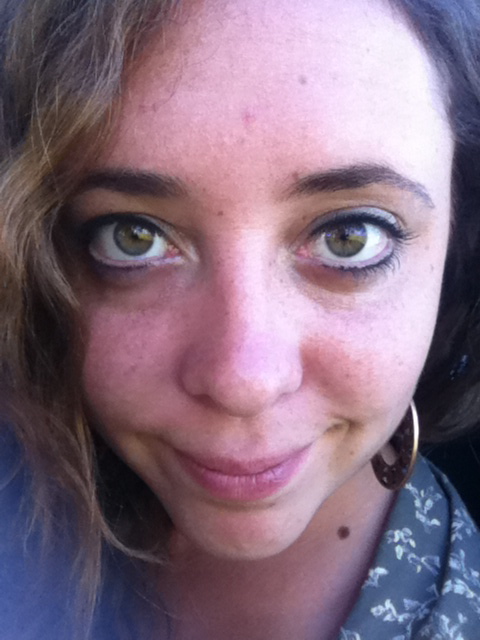 教学经验: Hey! I'm Monica. I have small amounts of teaching experience with young children from the ages of 5-7 when I worked in a kindergarten. I have also tutored English while I was living in Barcelona. My student, Danny, and I would go to a cafe and exchange in English and Spanish, the language that I was learning while living in Spain. I have been in your position before! Conversing in a new language can be frustrating, but if we just take it casually it can simply be fun!

兴趣: I am pretty fun girl! I love yoga. Right now I am really pursuing studies to become a yoga teacher. I like poetry and creative writing, exercising, watching television series, writing film reviews, and learning fun new facts that one would have never expected. I just got back home after working on a farm for three weeks. I can't say I loved cleaning eggs but it was definitely an unforgettable experience. I also love to learn new things about other cultures, so let's chat!

教育: I grew up in Los Angeles, California. I then moved to a city called Olympia which is one hour south of Seattle. There I attended the Evergreen State College, a liberal arts university where I studied a whole bunch of different things, ranging from Latin American and Spanish history/ literature to poetry and mathematics.