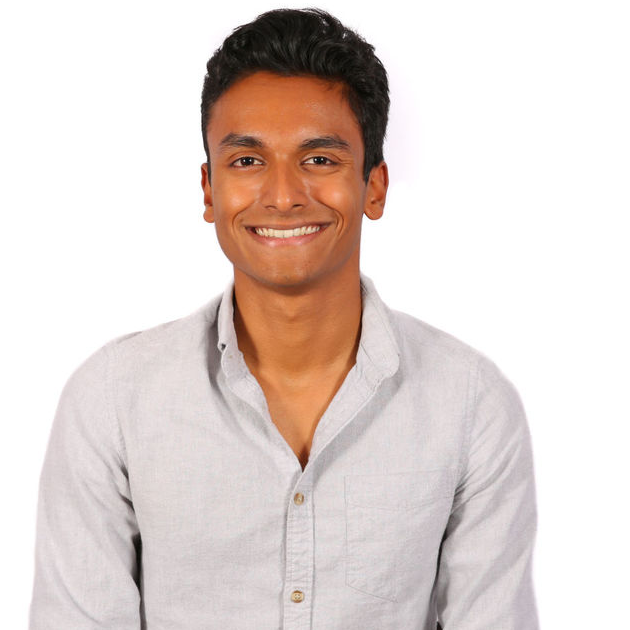 教師経験: I've tutored students at the Write Place, which is a writing workshop offered at King's University College. This involved mainly writing workshops and one-on-one training: we walked students through how to write academic texts like essays, applications for scholarships and grants, and more everyday documents like resumes.I also volunteered as a music tutor at El Sistema Aeolian, where I taught younger kids music theory.

興味: I'm interested in politics, journalism, and current events. I'm also a music student -- both music theory and classical guitar are major interests of mine. I read voraciously, both contemporary fiction and the classics in English literature. And, finally, I'm a pop culture junkie; I try and watch as many movies, TV shows and awards ceremonies as I can.

学歴: I'm going into my fourth year at Western University in Canada. I'm an English and Writing major, and I'm originally from India, so I'm well positioned to teach young second-language students.