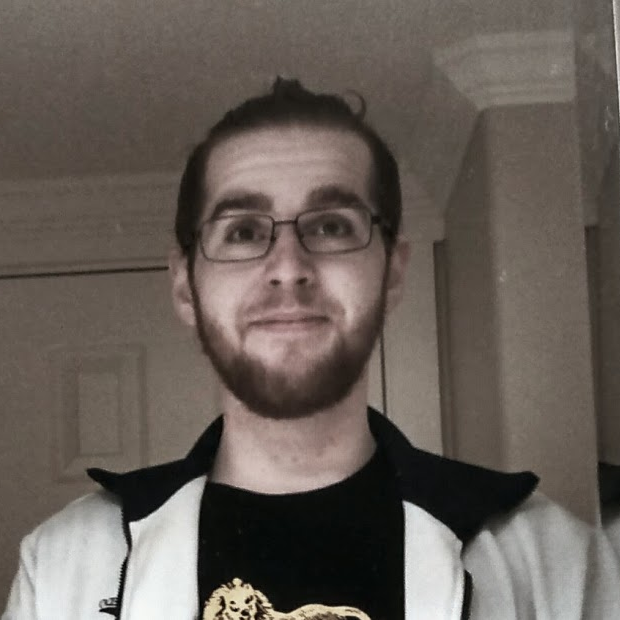 Expérience d'enseignement: My teaching career began in 2015 when I taught my first English classes at Cuauhnāhuac institute of languages and cultures in Morelos, Mexico.

Intérêts: I like having conversations about everything! I think it's important as speakers to communicate clearly and vividly about whatever we are talking about. I like learning about other languages, I've been studying Spanish since 2012 and living in Mexico since 2015 so I love the Spanish language as well! I also like television shows and movies, it is always fun to talk about the different aspects of cinematography and film.