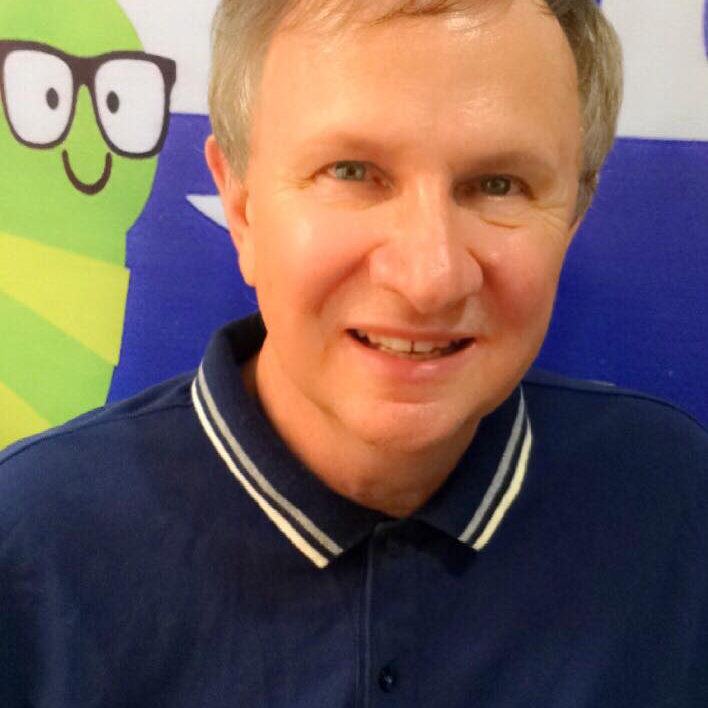 Müəllimlik Təcrübəsi: Lived 5 years in Vietnam. My name is teacher David. I am from the United States. I have been teaching English for over 12 years. I began teaching ESL in the Philippines where I began my teaching career online to Koreans of various ages. Later I taught English online to Europeans including French, Germans, Russians, Swiss and others.
At that time, I also became a Berlitz certified teacher.
Later I began to focus more on live classes. My students then were mainly from Korea, Iran and Japan.

Maraqlar: I used to be a beekeeper.