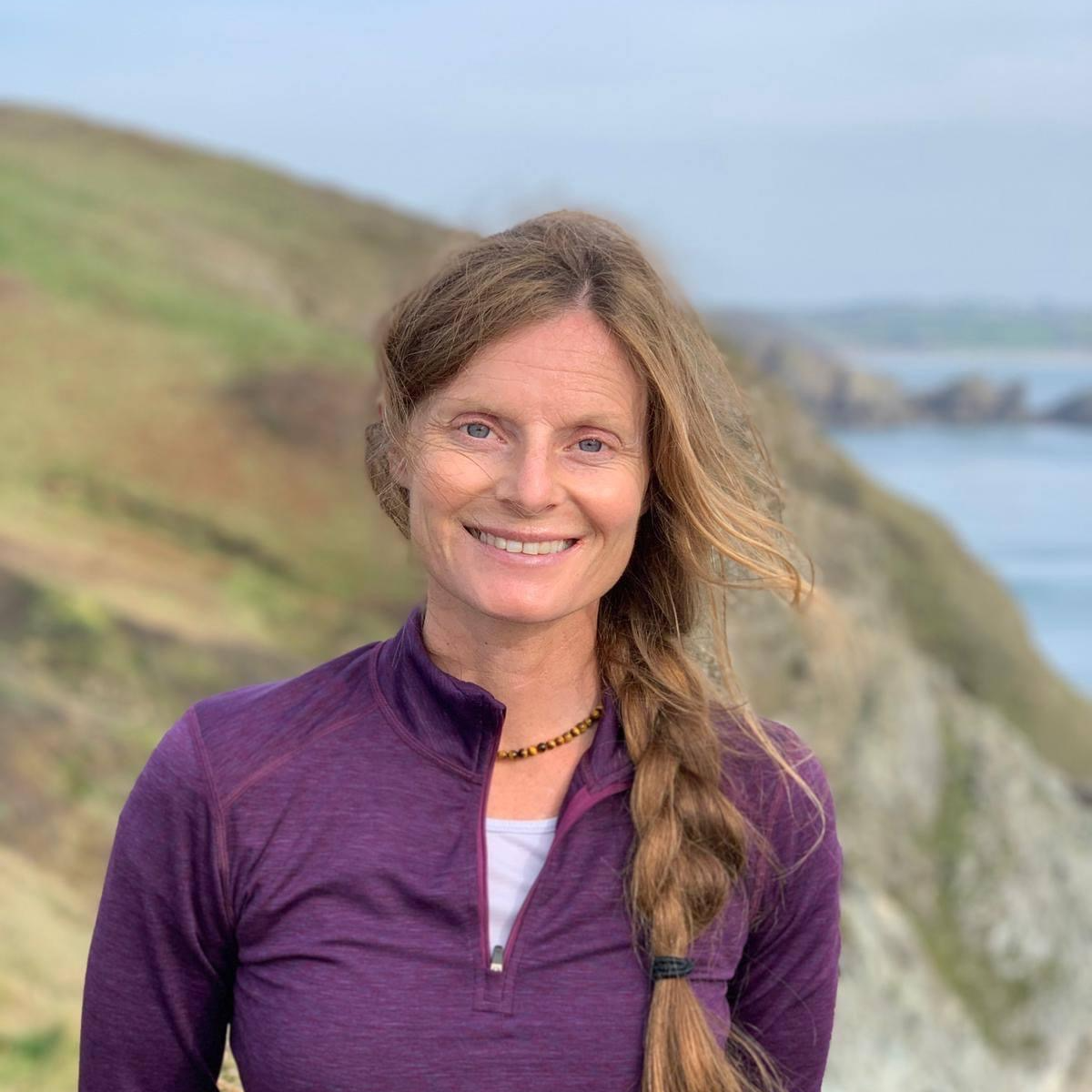 教師経験: I have a CELTA certification which I earned in Cambridge, England in 2014. I worked at an international language school in Cambridge teaching English as a second language, then in Northern Italy and then in Santiago, Chile. I am now located in the UK.