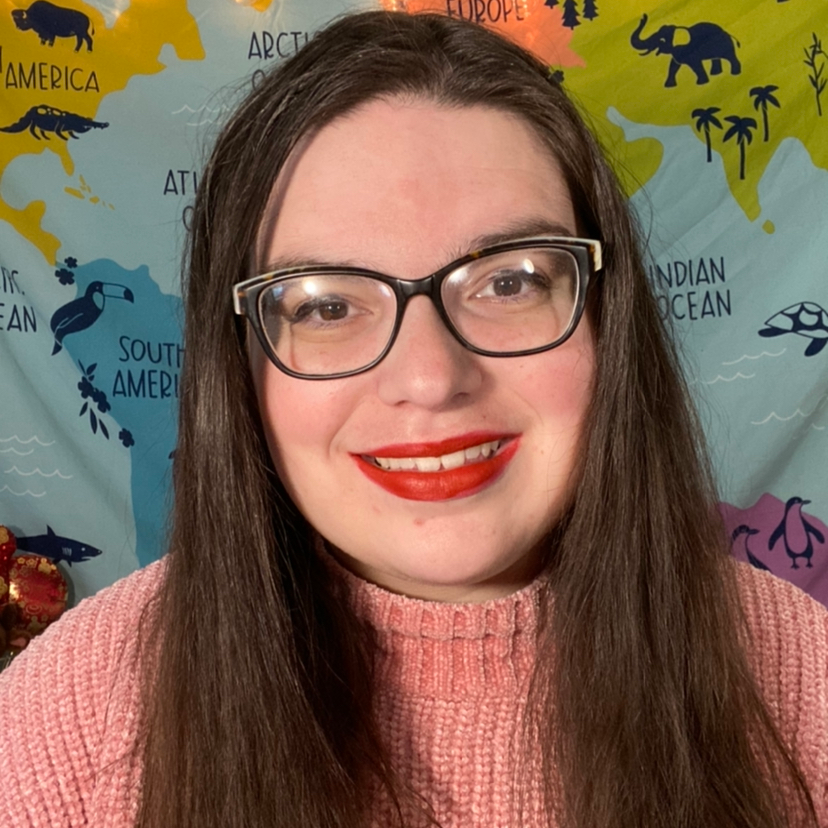 Müəllimlik Təcrübəsi: During my studies at Northern Arizona University, I worked as a German and Spanish Language tutor. I tutored student learning a second language for the first time to students learning their sixth language. In December 2019, I realized that I enjoyed the language education field where I became an online English teacher. I have been working as an ESL teacher since 2019.

Maraqlar: I love learning about different languages, cultures, and about other people. I studied German and Spanish during my first bachelors degree. I am beginning in the language learning journey of Korean, Japanese, and Mandarin Chinese. I adore reading books and novels. I starting to get into Korean dramas with my favorite being Itaewon Class along with anime, my favorite Sword Art Online. I have dreams to pursue teaching languages outside of the U.S. to expand my knowledge of the the world.

Təhsil: I have a 120 hour Teaching English of Second Language Certification from International Open Academy. In December 2019, I graduated Northern Arizona University with a Bachelors of International Affairs with German and Spanish languages. I am a second bachelor degree student studying Elementary Education with pursuits of obtaining a Masters in English Language and Bilingual Education. I am obtaining my 150 hour TESOL certification from Arizona State University.