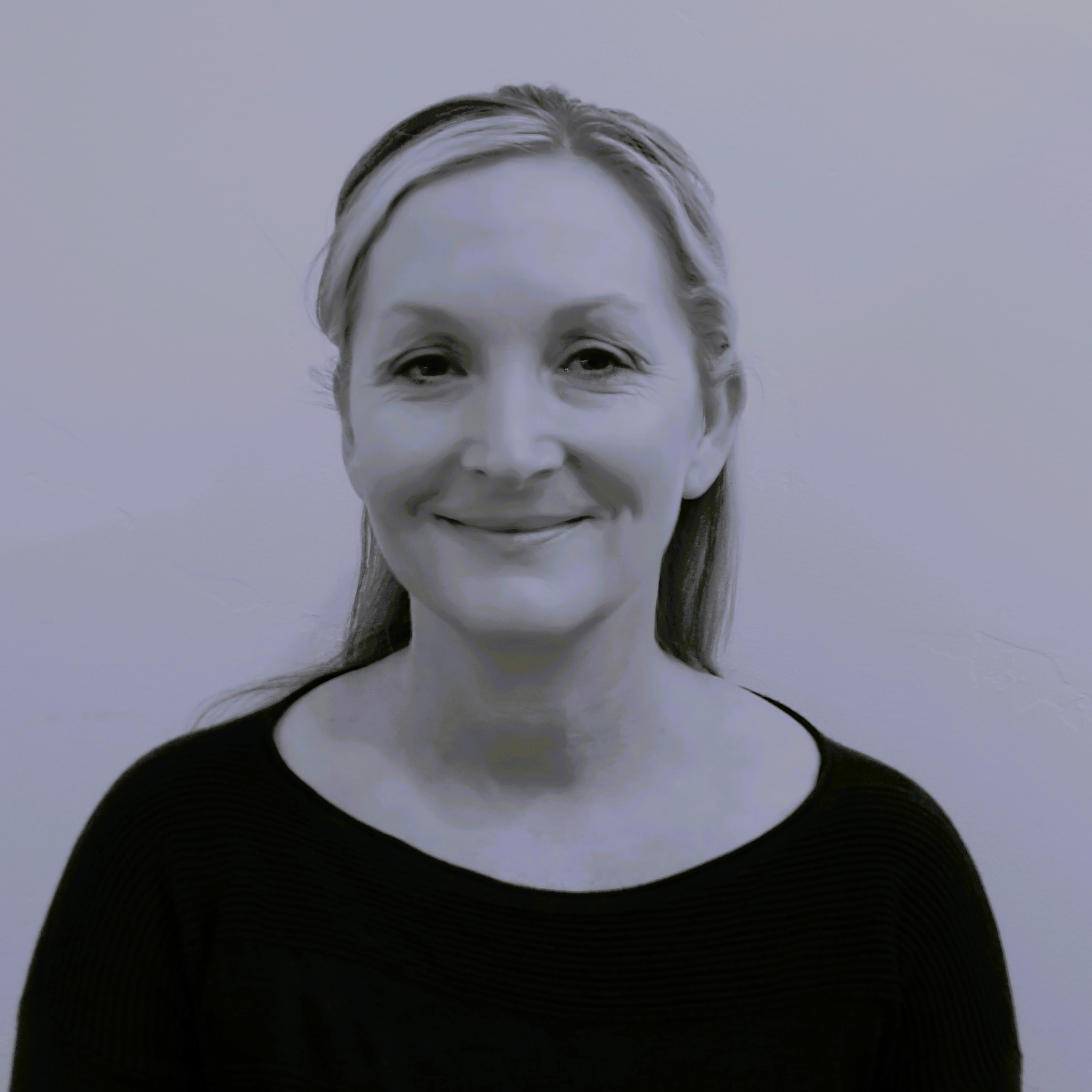 Expérience d'enseignement: English as a Second Language, Independent Contractor – August 2017 – Present, VIPKID HK LIMITED| Beijing, China. I teach English to students whose first language is not English. My students reside in China, or are originally from China, and temporary live in another part of the world. I work with individuals ages 3 and up.

Acting Coach – September 2016 to Present. Parker Theatre (fka Utah Children’s Theatre), SLC, Utah. I teach the elements of acting to students 3 and up.

Intérêts: I like walking my dog, and playing with my rabbit. When the weather is nice, I enjoy working with my yard, and planting new plants. When I was younger, I use to be on a dance team. So, I traveled the world dancing. Now, I listen to music and dance around my house or yard for fun. I enjoy talking with my children, sister, parents, and the rest of my family, and friends.