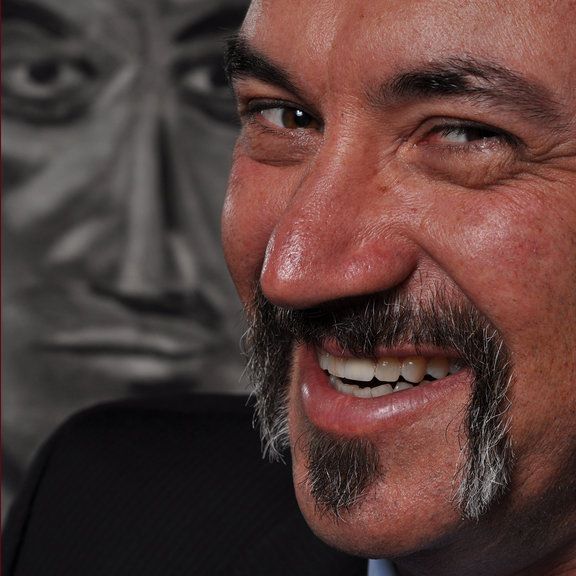 Expérience d'enseignement: I was tutor for about ten years helping high school students with their studies. I taught basic computer softwares for several years. I also taught acting and writing, screenplays and plays for several years.

Intérêts: I like singing, acting and directing. I am a referee of basketball and volleyball part time. I have spent the last two years working on an ultra low budget film that I wrote directed and acted in. I started to submit it to festivals in September 2019.

Éducation: I have a degree in Aerospace Engineering.
I studied acting in New York City at the Herbert Berghoff Studios.