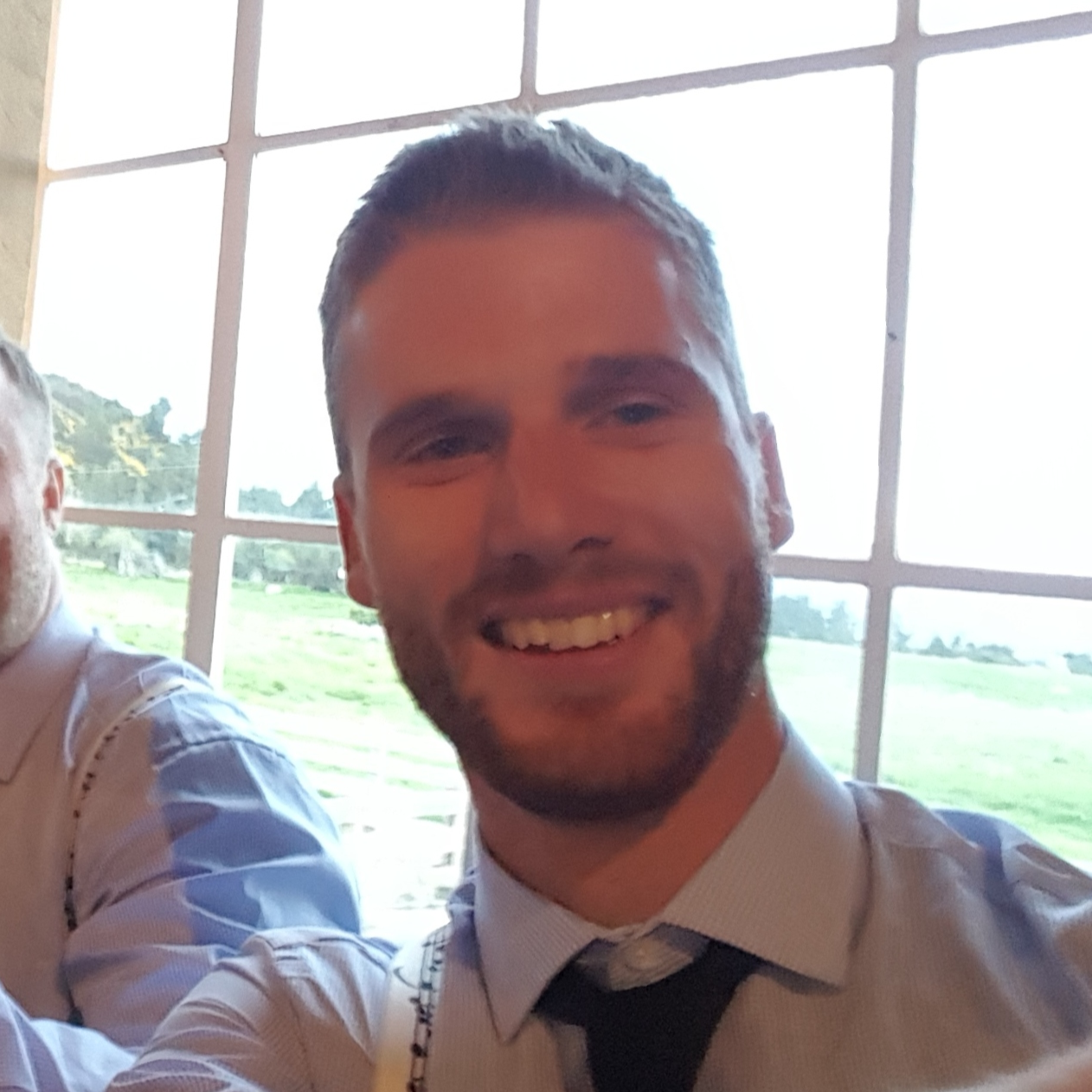 Professiya: English Teacher, I have also worked in Film and Television

Müəllimlik Təcrübəsi: I have been Teaching English online while I was also teaching English at a local Language Academy in the city of Matagalpa in Nicaragua for 6 months.
I am now living and teaching in Oaxaca Mexico!

Təhsil: I studied Film and Television in Auckland, New Zealand.
I also have trained in London, England to become an English Teacher through the TEFL course, which prepares you for teaching English as a foreign language.
I currently hold a TEFL certificate with over 150 hours of training.