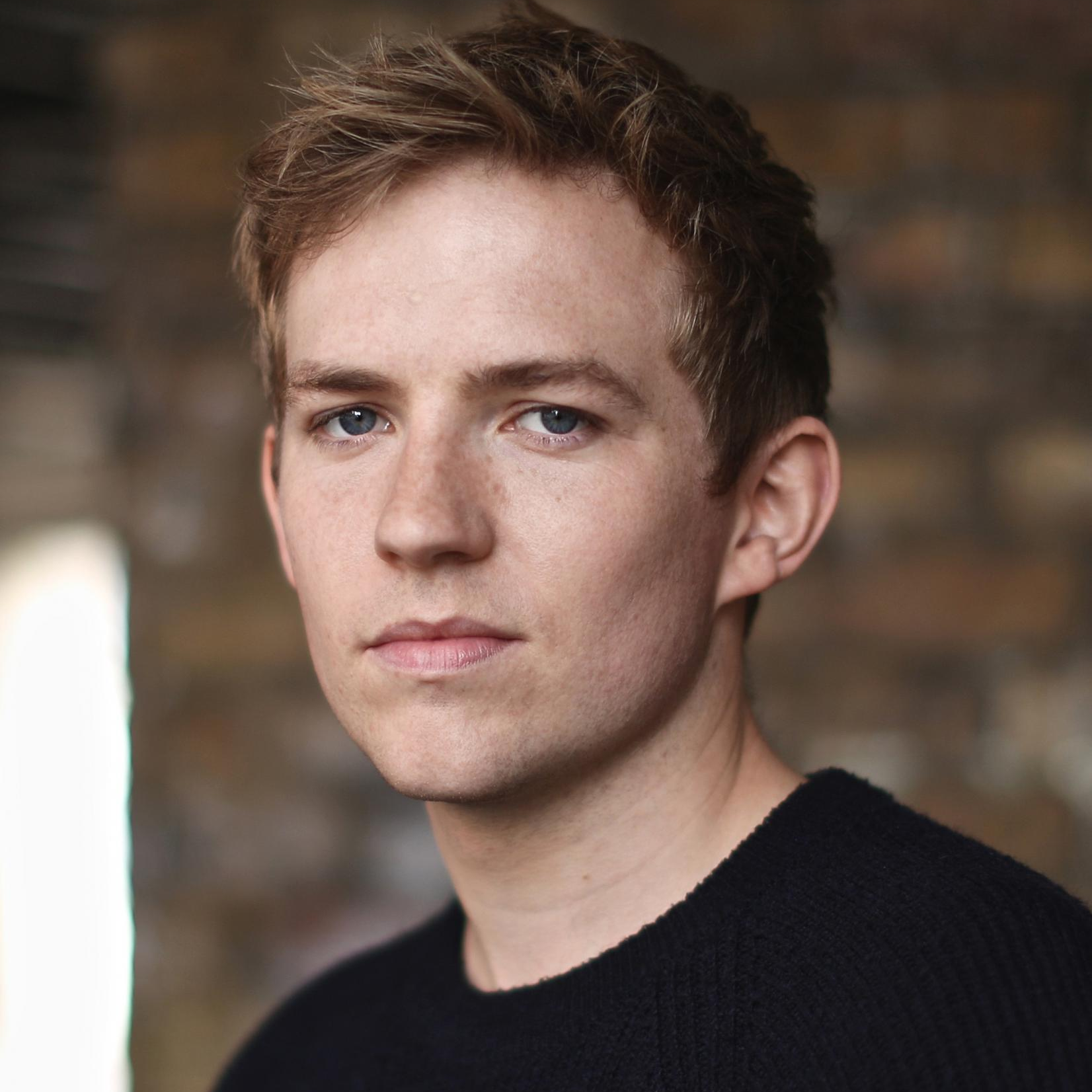 강사 경력: I usually teach people how to speak, how to get under the skin of text, and how to have confidence! I run drama workshops all over the country at Universities, schools and youth groups. I also privately coach people who wish to gain a place at Drama School.