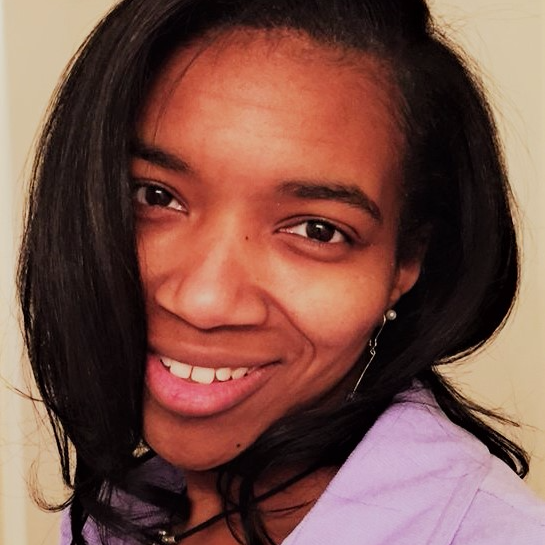 Интересы: I have tons of interests- I absolutely adore books and writing, being outdoors in nature, staying active, taking pictures, watching horror films and creating music. I also like television (comedic political commentary and professional wrestling in particular), games (right now, I'm still stuck on Two Dots and a bunch of things on Sega Genesis Mini), talking with my family and just listening to the vast array of stories humanity has to offer.

Образование: I have a Bachelor's in English with a concentration in Creative Writing and minors in Music and Political Science from West Virginia University. In 2013, I received a Master of Arts degree in The Teaching of English as a Second Language (TESL) and Applied Linguistics, and in May of 2018, I attained a second Bachelor's, this time in Music with a concentration in Composition from the UNC School of the Arts.