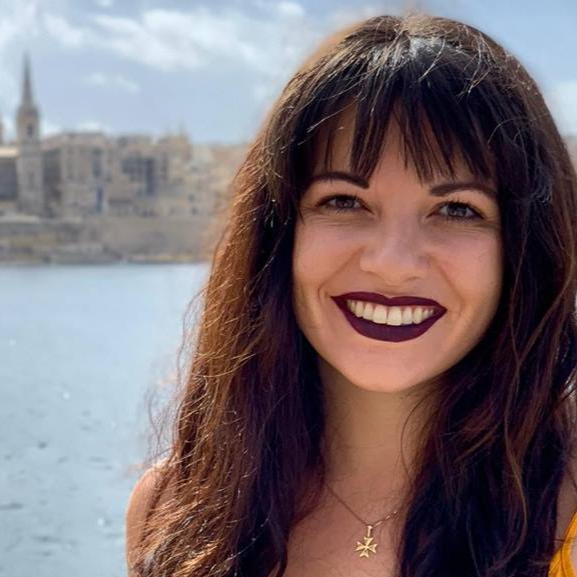 Müəllimlik Təcrübəsi: I have been teaching English as a second language in Mexico City for over six months to CEO's and business executives of well-known companies, such as AON, Nestle, and Citibank.

Before becoming an English teacher, I worked for The Walt Disney Company teaching adults and children how to read, draw, and act out Disney stories and characters.

Maraqlar: I love going to the beach, trying new foods while traveling the world, and watching Disney movies!